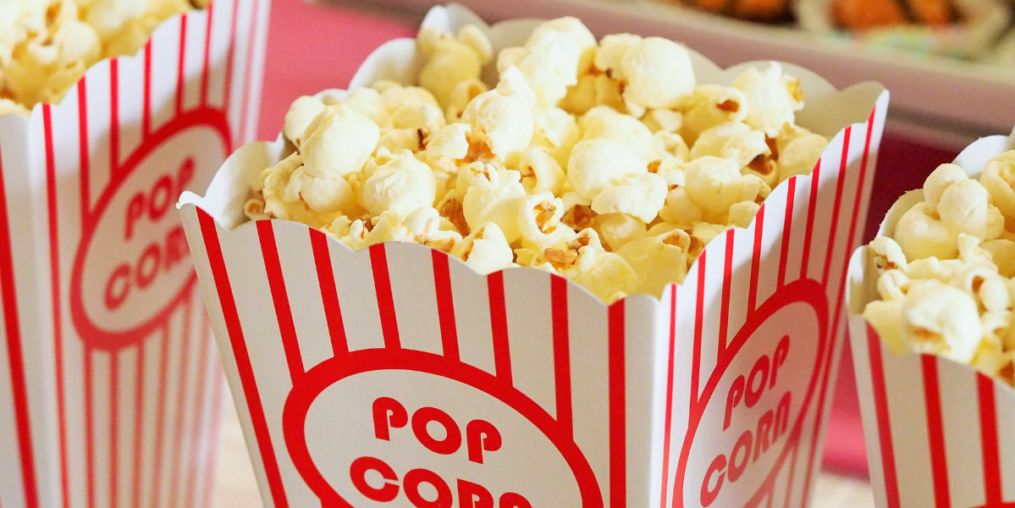 I have been an Elton John fan since I was 15.  It was only natural that I would want to see Rocketman. I honestly knew nothing about the movie and assumed it would be a biography.

Taron Egerton plays Elton and did the singing himself.  He did a great job portraying Elton.  I recognized him from the Kingsman movies.  He was incredible. The other actors were as well.

IMDB calls it “a musical fantasy about the fantastical human story of Elton John’s breakthrough years” I found myself wanting to sing along to all his songs but realizing there was a snobbish lady sitting next to me who would probably not appreciate my voice.

The movie shows the good and bad events in Elton’s life.  It was brilliant to portray them by the lyrics of his songs. In my opinion, the best relationship Elton had was the one he had with Bernie Taupin.  He was Elton’s songwriting partner and if you truly are a fan of Elton’s you are familiar with this name.

If you are an Elton fan you need to see this movie.  Keep in mind it is a musical.     He has several relationships in his life that are complicated and hurtful.  He had a grandmother that was a wonderful influence in his life and encouraged his musical studies. His father had a wonderful record collection which was a big part of Elton’s youth.  I do not want to say too much to give away the details.  Stay until after the credit there is actual footage at the end of the movie.

This is the second musical I have loved.  Grease was the first. This is a totally different kind of movie but I loved Rocketman as well and I am 57 years old now which makes Grease a little dull for me now.

If you go please give me your opinion.  I would love to hear it.

A little story about my daddy.  I went to an Elton John concert as a teenager and I recall my daddy saying “Why would you pay money to go see a man in a Donald Duck costume?” Daddy did not understand the music genius Elton John is and was. I have seen Elton in concert 3 times and would love to see him one last time.

Products that help take care of someone with Vascular Dementia

City on a Hill Showtime