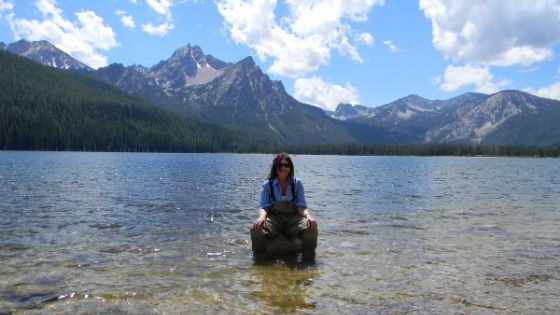 We drove from Salt Lake City to Twin Falls Idaho. This was around 218 miles.  It is located on a broad plain at the south rim of Snake River Canyon.  You might remember that Twin Falls is where Evel Knievel attempted to jump across the canyon in 1974 on a steam-powered rocket.  I was 13 years old at that time and my brother and I loved Evel Knievel. 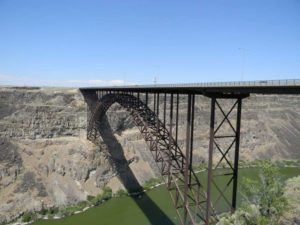 The driving distance from Twin Falls to Sun Valley is 83 miles. This was our next destination. The City of Sun Valley sits at the edge of the Sawtooth and Challis National Forests.  The Big Wood River is a fisherman’s dream. This was one of the prettiest places I have visited. 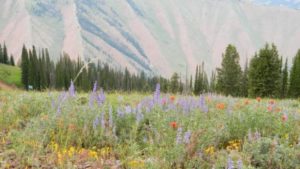 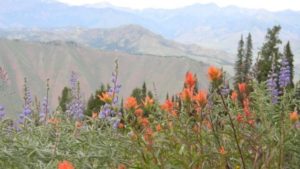 Sun Valley opened as a ski resort with the world’s first chairlift in 1936.  We were there in the summer but decided to take the chairlift up and hike down.  It was such a gorgeous walk.  We took some nice pictures. 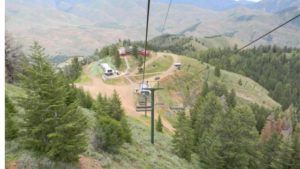 We drove from Sun Valley to Stanley.  It was a little over an hour drive. Stanley is between the floor of the Sawtooth Mountains and the banks of the Salmon River.  We spent the day fishing and site seeing.  It was such a beautiful place. 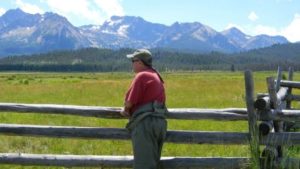 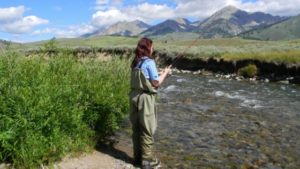 We enjoyed exploring Ketchum which is adjacent to Sun Valley.  There were a lot of cool shops and places to eat. It had such a welcoming small-town atmosphere.  This was an amazing trip and we hope to go back again. It was not crowded in July and the views were breathtaking.

How to Talk to a Parent with Dementia

What Causes Back Fat and How to Hide It