Who is Alan Kulwicki? 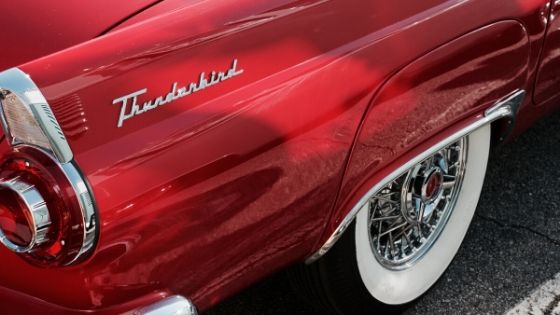 A Bit of History About My Daddy

In 2008 my dad fell and hit his head.  This was a crazy accident that left him a quadriplegic. At the age of 75 he lived in a skilled nursing facility before passing away in 2010. I moved in with my mom in the house I had lived in as a teenager.

My daddy left notes all over the place.  Do not tell my mom I told you but he liked to play the numbers so I would find numbers written on small pieces of paper all over the place. I felt close to him when I went into the basement and looked at all his stuff. There were old records, 8 tracks, shoes that he wore the last time he mowed and every kind of tool you could think of.

Who is Alan Kulwicki?

A few days ago I was going through some of my parent’s paperwork.   In one of the checkbook boxes, I found a newspaper clipping dated Tuesday, April 6, 1993. The headline was “Kulwicki race team carries on”.  I had heard of Alan and I knew he was a race car driver. This was such a long clipping from a newspaper carefully cut out and turning yellow. I had to find out who Alan Kulwicki was.

Alan Kulwicki was Living his Dream

At age 13 Alan got his start racing carts. An Engineer with a college degree headed south from Greenfield Wisconsin in 1985.  His truck catches fire on the way.  He was driven and described as a control freak. In 1986 he would win Rookie of the Year in the Winston Cup Series.  He was the driver, owner, crew chief, and chief mechanic. With his Engineer degree, he brought a new approach to Nascar.

He was finally on top of Nascar when he won the championship in 1992. He did things differently when he circled the track backward after his win. In just a few months afterward Alan died in a plane crash at age 38.

Alan Kulwicki and my Daddy

After reading about Alan I can see why daddy liked him.  The first thing of course is he drove a Ford.  He did things his way and he was living his dream. When I found the clipping I knew I had to write about it.  This post is dedicated to my daddy for his love of  Racing and Alan Kulwicki for living his dream.

My Love For Travel