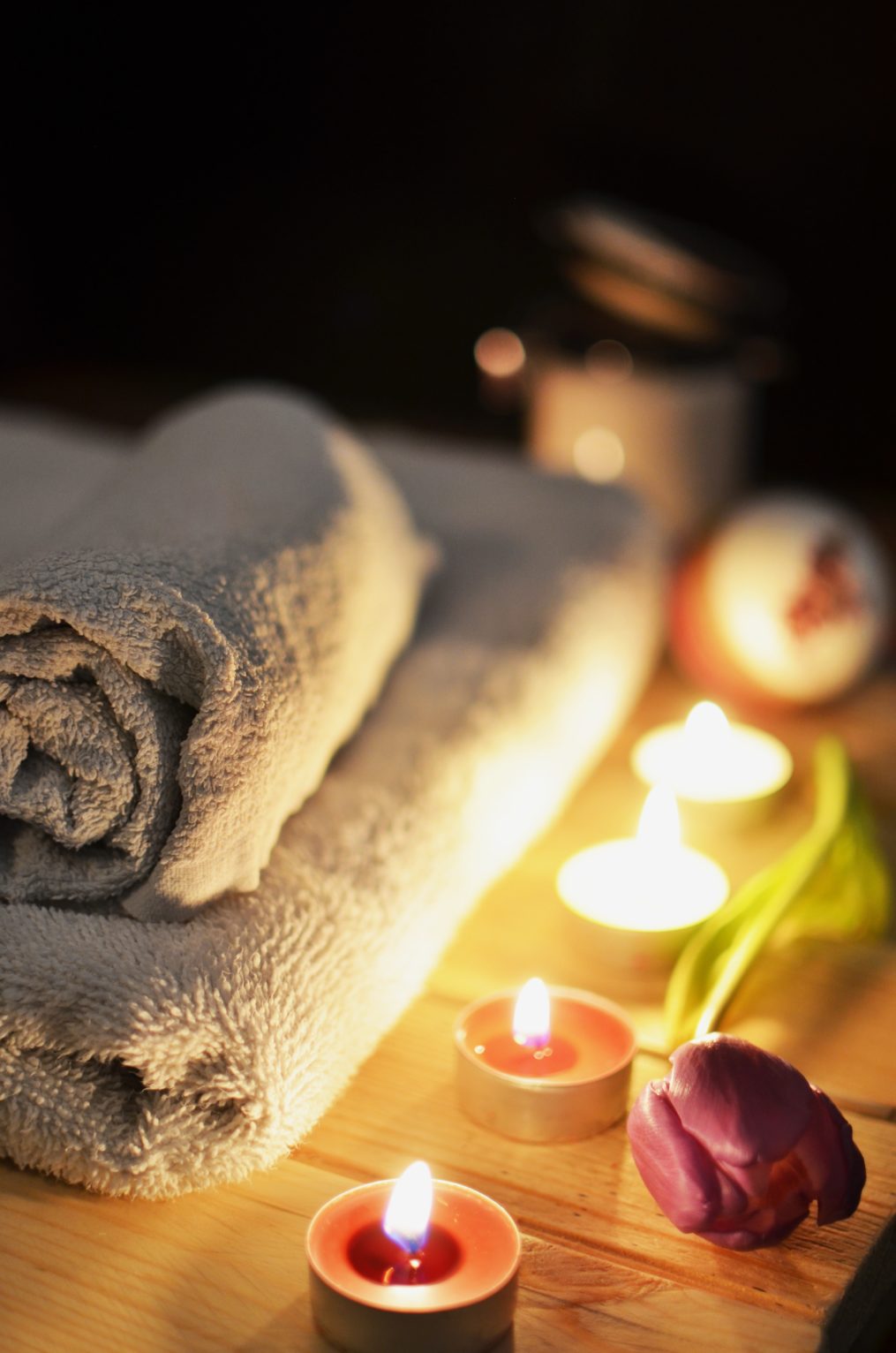 My husband got me a fabulous massage gift certificate for Christmas. I went the first time in January and it was wonderful. A couple of weeks ago I received an email from the shop telling me it was time to come back. I decided to make it a couples massage and include Mitch (my husband) He is game for anything so I knew he would go. The appointment was made for March 9th.

Mitch had been going back and forth to the doctor due to his PSA levels being higher than they should. His doctor sent him to a Urologist.  The decision was made to do a biopsy on March 1st.  I had a great feeling and tried to encourage him.   My dad had it and had surgery.  He did well. Mitch’s dad had it and had not done so well.

He waited a long seven days for the results. He was driving home from work yesterday when his cell rang.  It was his doctor.  He was told he had cancer in two areas but it was very treatable. The doctor encouraged him to bring me for the appointment and we could discuss the options.

As soon as I saw Mitch’s face I knew he had got the call. Cancer is such a scary word. We sat in silence for the longest time.

Today was our appointment for the massages.  I thought the timing was bad.  The trooper he is he wanted us to go. I am so glad we did.  The day could not have been more perfect. He loved it.  He was so relaxed that he drifted off to sleep two times. I feel like the two weeks we waited for the appointment was meant to be.

I have researched treatment options.  I want to be his rock during this. I want to keep him as positive as I can. Our appointment is on March 12th. Thoughts and prayers appreciated.

Making time for your family

The Path Made Clear: Discovering Your Life’s Direction and Purpose

How to Get Hired as an Affiliate Marketer